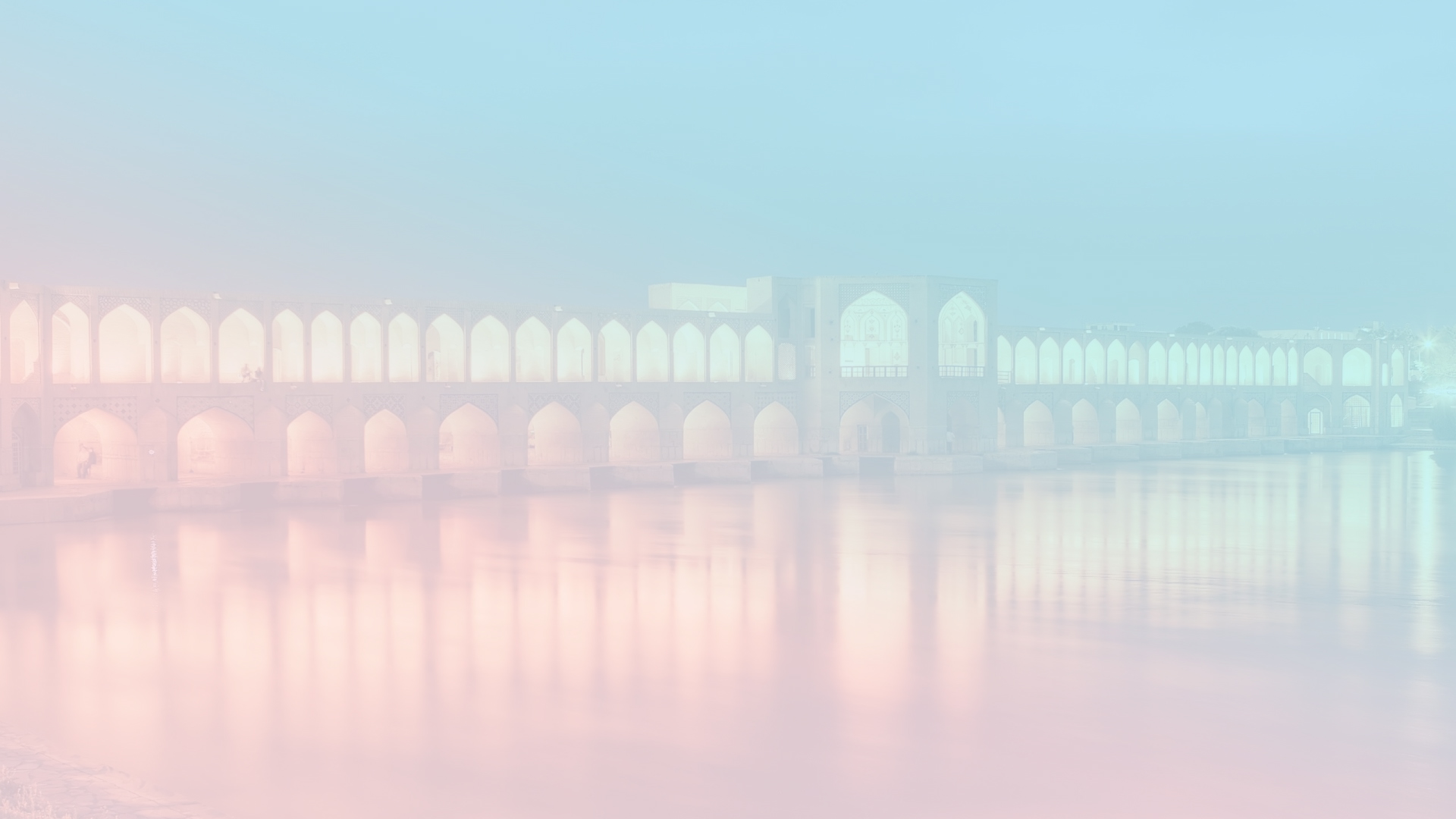 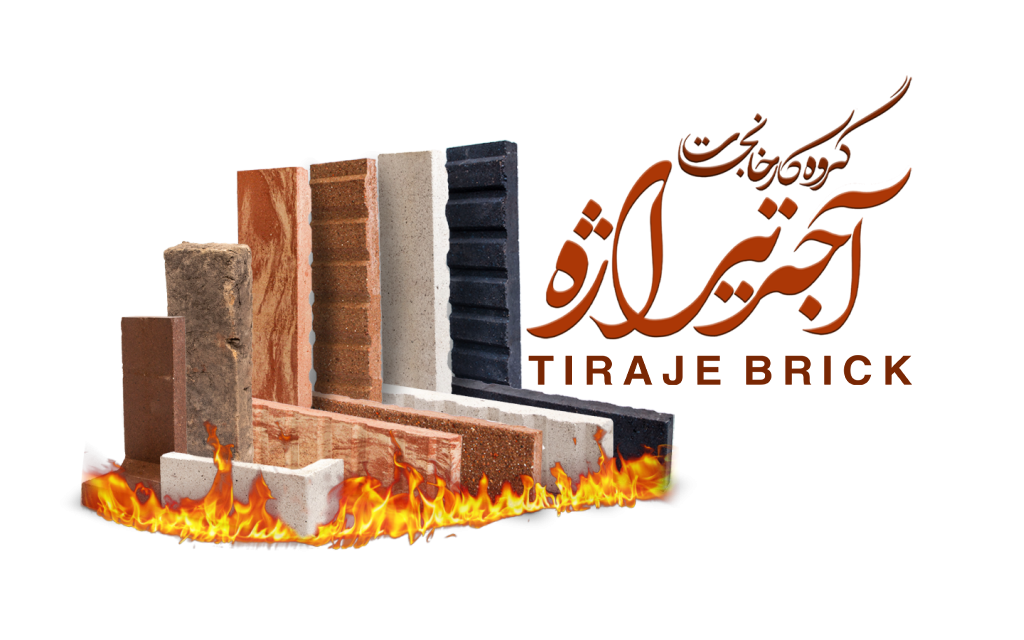 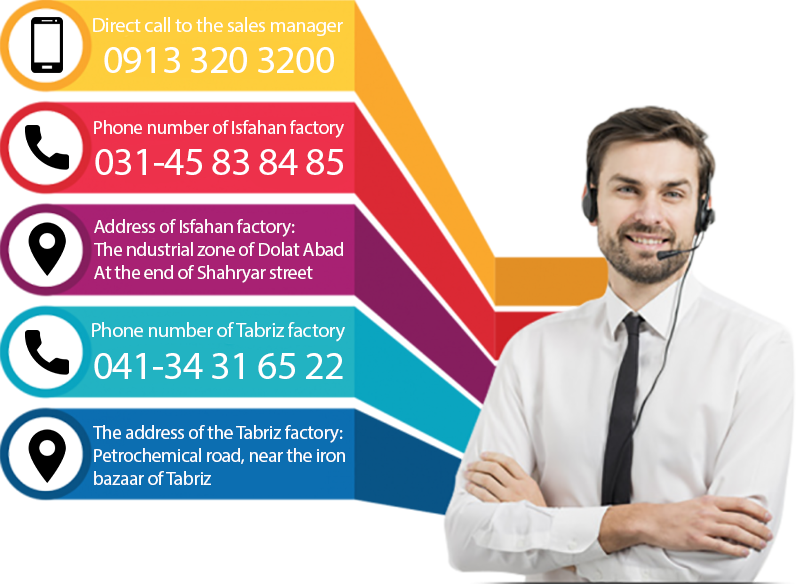 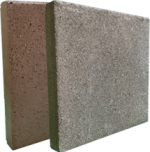 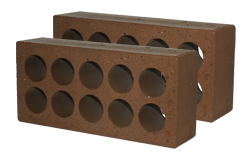 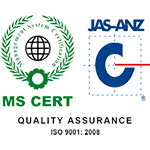 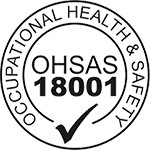 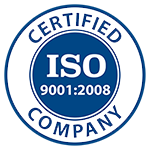 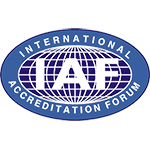 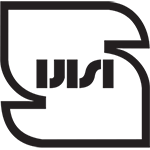 Proposing a new type of DPC to control moisture movements 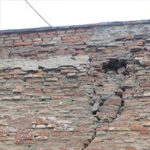 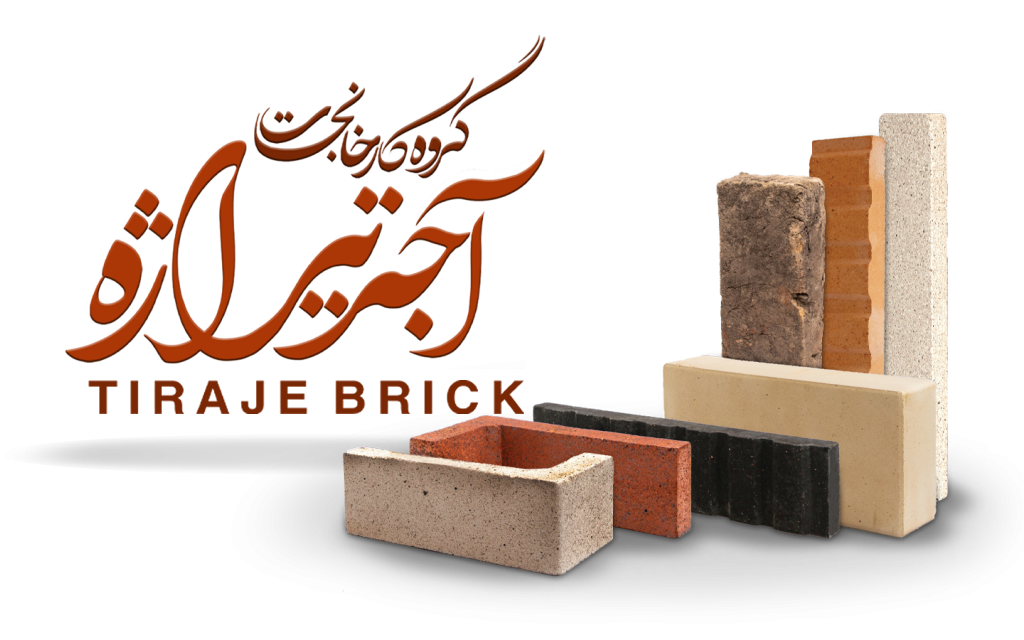 In order to advise, launch, and develop an online business, call to us